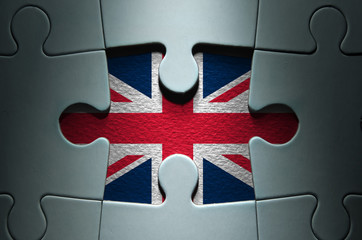 LONDON (Reuters) – British companies have scaled back sharply their hiring and investment plans amid the growing turmoil around Britain’s exit from the European Union, a survey showed on Wednesday.

More firms were downbeat about the outlook for jobs and investment than were optimistic for the first time since the Recruitment and Employment Confederation began its surveys in June 2016, the month of the Brexit referendum.

Nearly three years on, it remains unclear how, when or even if Brexit will happen.

The REC report added to other surveys showing companies feeling the strain of Brexit uncertainty, even though employment growth has been strong.

Wednesday’s survey raised questions about the strength of the labour market.

“For months, businesses have told us that they were concerned about the general outlook for the economy. It is clear to us that this concern is now closer to home,” REC Chief Executive Neil Carberry said.