We care about your future

Akorn Recruitment is the longest established generalist recruitment agency in East Grinstead with an outstanding reputation with both clients and candidates. We provide recruitment solutions both for companies looking for employees and for individuals looking for work. We cover East Grinstead, Crawley, Tunbridge Wells, Uckfield, Redhill, Reigate and all areas in between. 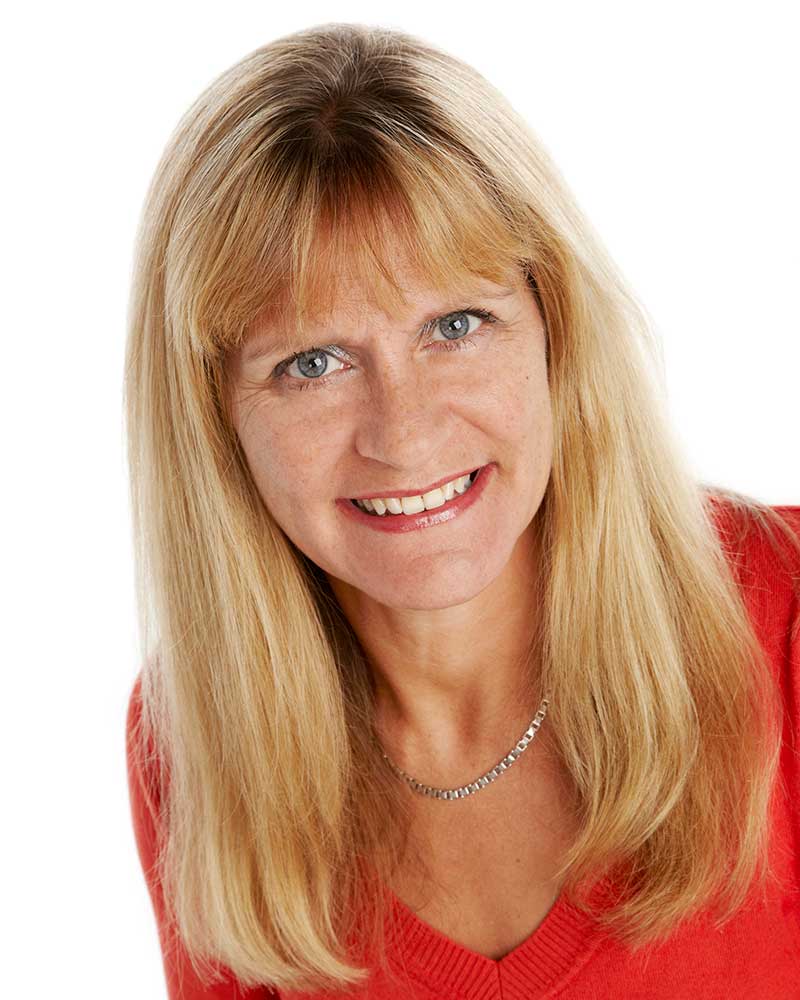 Working locally as a Recruitment Consultant since 1996. Previously, 7 years Human Resource experience and Personnel Manager for a local engineering company. Additionally IPD qualified. Alison has always lived in the East Grinstead area and was a former pupil at Imberhorne School. She has 2 sons who are currently attending university. Alison enjoys working in the recruitment industry and takes great satisfaction in finding the right jobs for people and fulfilling her clients’ needs. 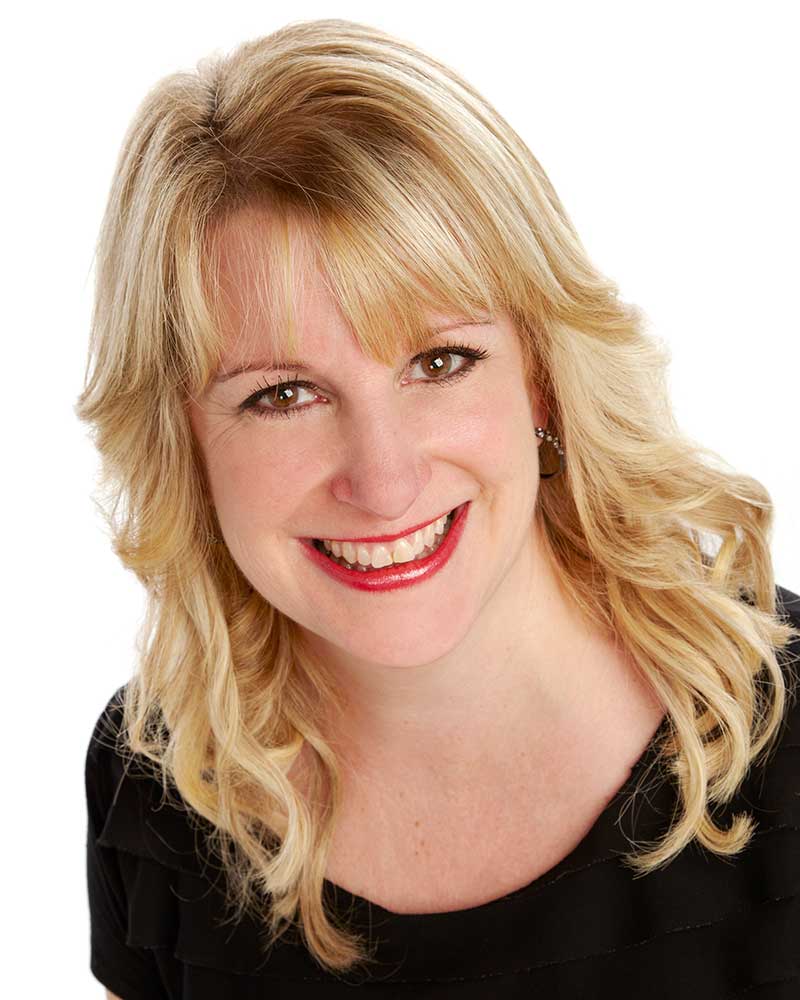 Working locally as a Recruitment Consultant since 1997. Prior to this worked for 7 years as a Human Resource Officer/Manager for a City bank. Also obtained Management Foundation qualification.
Karen was originally from the Croydon area and moved to East Grinstead in 1990 and continued to travel to London for many years in her HR role. Subsequently moved into recruitment after having children. She has two daughters both who have successful careers.

“I thoroughly enjoy working in recruitment, meeting people, assessing their skills and abilities and matching them to local employers. Our success has come from our experience and expertise.”

Akorn Recruitment was established in January 2000. Based in central East Grinstead, we have grown our client base extensively over the years and a 20 mile radius from our offices.

Akorn are a member of the Recruitment & Employment Confederation.

As a member we have to satisfy stringent membership criteria and adhere to the REC Code of Good Recruitment Practice. Choosing an REC member is your assurance that a consultancy provides a reputable, quality service, adhering to recognised standards.

Akorn have actively been involved in various aspects of the community over the years:
Previously sponsored the planting on the main town centre roundabout adjacent to the railway station.

We support local charities in particularly a local Parkinsons Disease Society branch and Our Aim Appeal for Cancer Sufferers and their Families.

Alison has raised money for BHF cycling London to Brighton several times, as well as participating in runs to raise money for MND.  Her son’s Ben and Alex, who have both worked for Akorn, during holidays and gap years, have also run marathons and Ben was an Olympic Torch bearer in the local area when the Olympics was held in London.

I have worked with Akorn Recruitment for over 10 years. If you are looking for temp or perm staff, Akorn will go the extra mile to help you achieve your goals. Very professional and helpful

Akorn have consistently been our first choice for all of our recruitment needs. They have really taken the time to understand our business, not only what we do, but also the culture of our company and what type of people fit into it. This ensures we do not spend many valuable management man hours sifting through CV’s as they only forward the applicants that they know will of significant interest.

Akorn have consistently been our first choice for all of our recruitment needs. They have really taken the time to understand our business, not only what we do, but also the culture of our company and what type of people fit into it. This ensures we do not spend many valuable management man hours sifting through CV’s as they only forward the applicants that they know will of significant interest.

Simply register with us by using the link in the navigation at the top. As soon as we receive your registration and we approve it, we will send a confirmation email to say your account is active.

What to do after my application is successful?

You will receive an email from us informing of your successful registration. Then simply browse our current jobs and either add them to your job basket or apply for the jobs of interest.

Why is my application stuck on pending?

We are always here to help. Email us or call 01342 311200
Contact Us
We use cookies to ensure that we give you the best experience on our website. If you continue to use this site we will assume that you are happy with it.OK